Today’s headlining picture is another debut for One Shots: Funcom’s LEGO Minifigures Online. I don’t know many people outside of MOP who have even touched this title, so it’s cool to see at least one gamer was having fun with the mobile title.

“Here’s a picture of a wizard fighting a red dragon,” reader Weakness wrote. “It’s not going to win any points for originality, but I was pleasantly surprised to discover that this game had dungeons and that boss mechanics were quite involved. Not only did I have to avoid all those puddles of fire, but there were also water pumps that I could activate periodically to clear the fire out, all while taking down the boss and his minions. But it is rather generic as far as fantasy themes go. In hindsight, I should have gone into this fight as hotdog man. Now that’s something you don’t see everyday.”

Although it happened a while ago, the Paris terror attacks left an impact on many, including the gaming community. Reader Rade sent in this picture of a vigil held in Guild Wars 2 to remember those who died.

“We gathered on a Saturday evening on a French server around the Memorial to the Fallen in Lion’s Arch to commemorate the dead in Paris,” he sent in. “Commanders tagged up in blue and red, in the middle they put white cloth on. The organizer held a speech stating, ‘If we decided to gather in Lion’s Arch tonight, it’s because this virtual city went through hell…'” 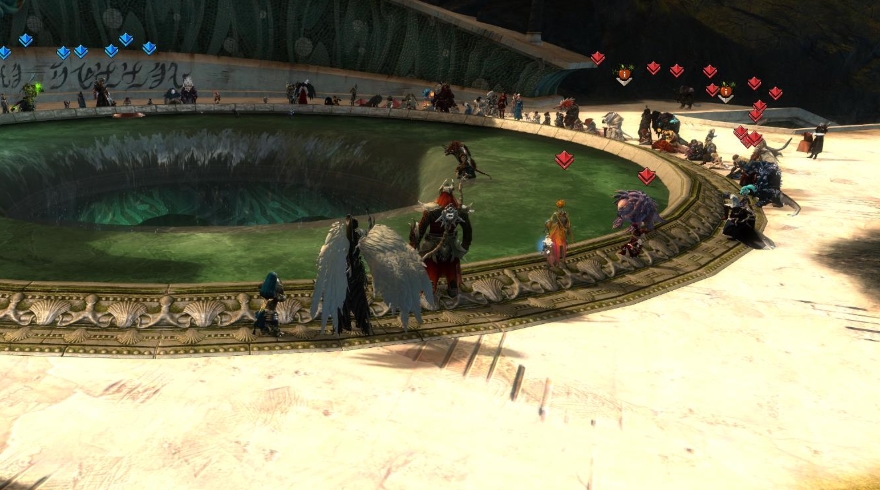 In response to a screenshot challenge from a while back to submit pictures demonstrating the theme of dark and light, reader Erin sent in a couple of striking tableaux.

“I’ve been really enjoying the end game zones in Wildstar,” she wrote. “They are rather lovely looking zones with a good flow and eye for detail. Upon reaching the end of a peninsula I was greeted with these three bright stars lighting up the sky that I hadn’t noticed before.” 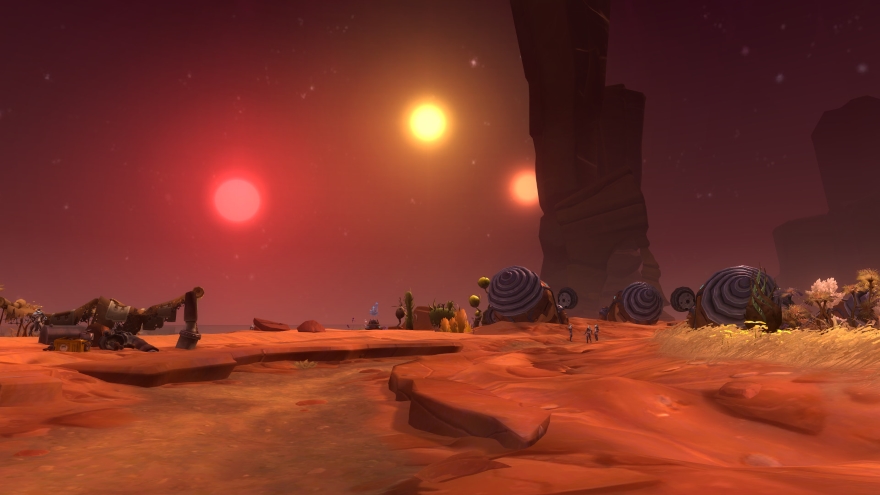 She followed that one up with this screenshot from Elder Scrolls Online: “Those labyrinths underneath the imperial city are an absolute horror at times. Dark, confusing, and often a slight edge of fear that seeps in because of the PvP nature of the area. After running around for some time with the group, we came across one of the boss rooms and that fear grew just a little bit more.” 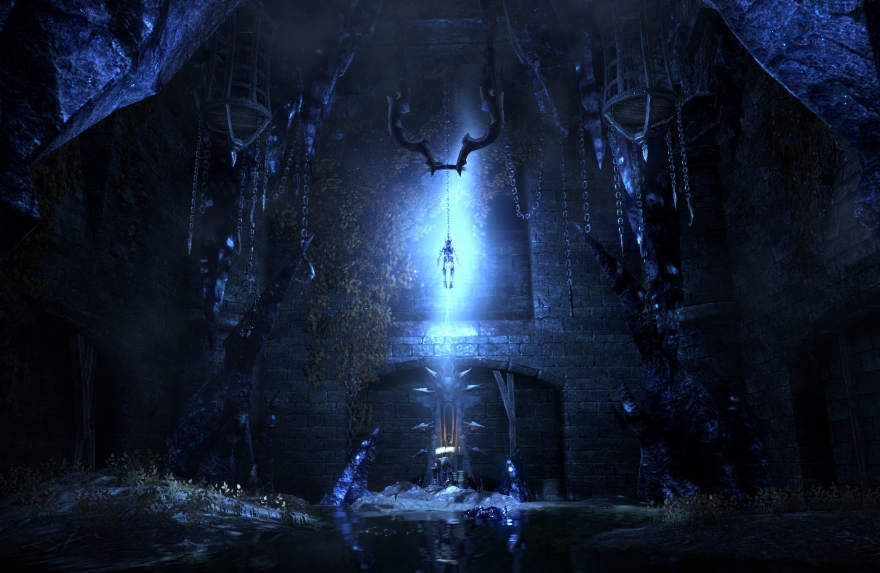 I was particularly drawn to this shot from Black Desert, enough to crown it the It Came from the Comments! winner.

Kayweg recalls his or her experience from the beta: “The scenery is quite gobsmacking, not only graphic wise. It all just feels like real topography, not ‘just’ a pretty game world.” 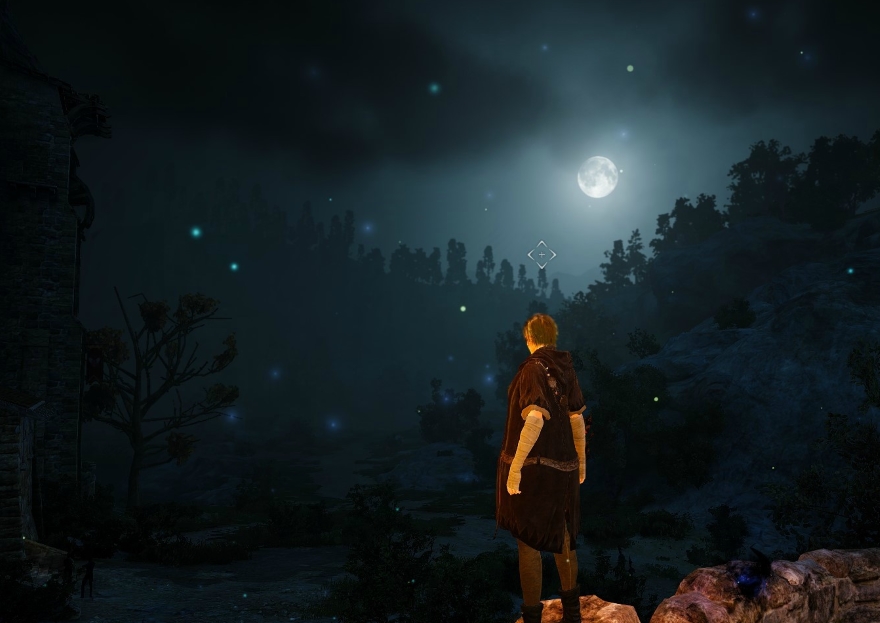 Do you need a screenshot challenge for your week? Of course you do! What I want to see is the absolute worst fashion you have (or have seen) in your MMO. Is there an outfit, hat, or look that makes you cringe? Make us cringe too!