Lately I’ve been overdosing on some serious Sims 4 time (blame the Seasons expansion announcement for this!) and indulging in my long-standing passion for player housing. I don’t always get that fix in every MMO I play — looking sideways at you, Blizzard — but I do enjoy expressing myself and seeing what other players have come up in their own living spaces.

Let’s take a tour of some excellent virtual abodes today! We’ll start with Rees Racer: “I’ve been a Elder Scrolls Online plus player for… a long time. I don’t buy much, so I had some crowns to spend. I eventually purchased the Alinor Crest Townhouse in Summerset. I’m a Bosmer, and it’s technically Altmer architecture, but I really like the colours and the courtyard fountain, and I’m fairly certain I saved the rule of Queen Ayrenn a few years ago. It’s more extravagant (like all High Elf accoutrements) than I need (or like), but I earned it.” 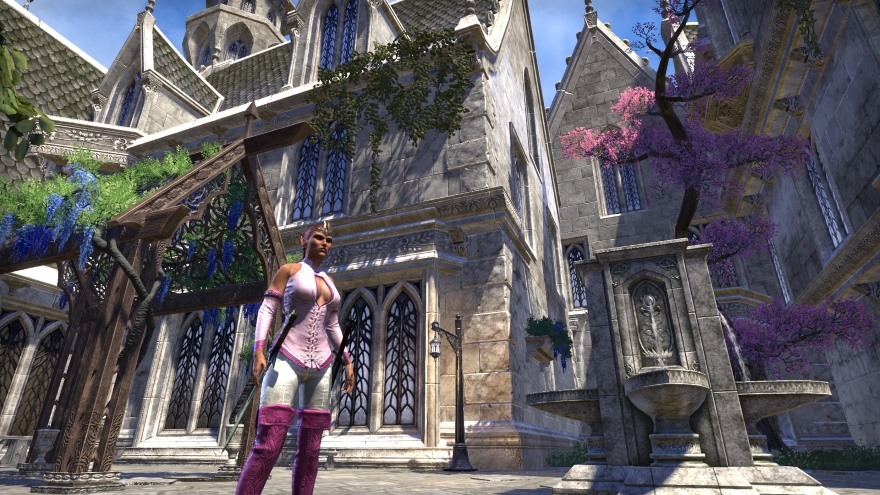 “I took several shots of our Free Company home in Final Fantasy XIV,” wrote Vincent, “but as I didn’t design the layout, I thought it was a bit wrong to post them (when the creative credit should go to the person who put hours into decorating it). So… since I’m a poor Lalafell (a rarity, surely), it’s just me and my one bedroom flat.”

All housing should be a glamorous shrine to yourself, don’t you agree? 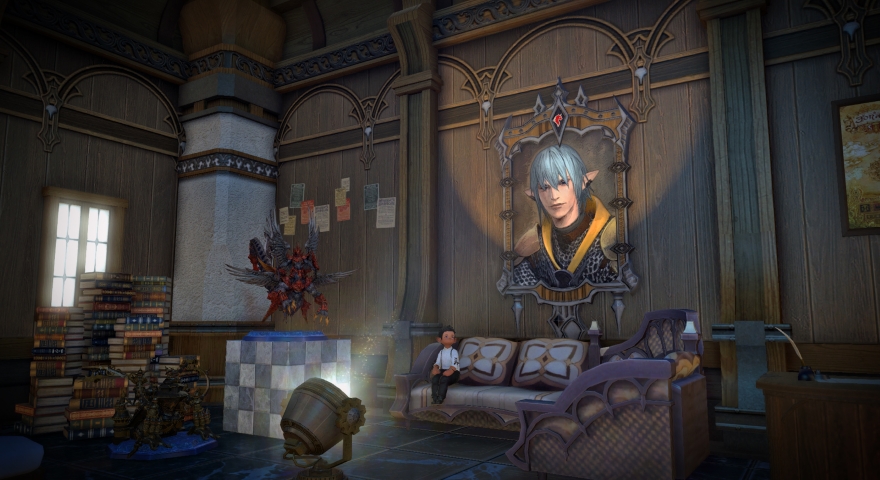 “My efforts to redecorate in LOTRO post-housing redesign have been hampered by my highest level character being 85 and abandoned midway through Rohan,” posted Stormwalts. “I won’t see any new decor items for months or years to come. Instead I’ve been trying to reshuffle what I have to create ‘nooks’ in the corners of my Bree-land house. My cat appreciates the fireside rug with caged snack, but she just sniffs at me when I offer a lap. At least the books love me.” 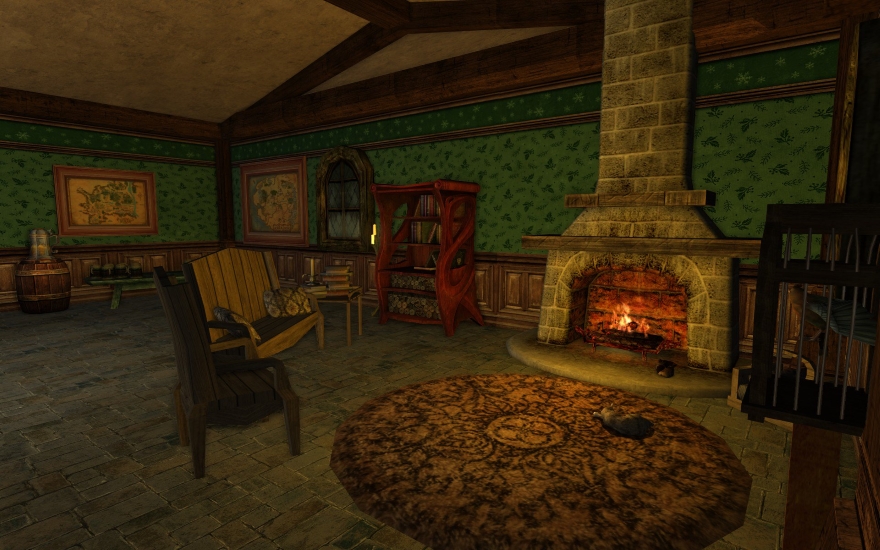 What about some unconventional housing? UpayaBlossom brings us this Elite: Dangerous pic: “A CMDR’s bunk is never far from her cockpit. Here I am in Elite flying combat patrol for the Federal Liberal Command, looking out over the rings of Runapa B 6 from my favored Federal Assault Ship, the FLC Emma Goldman. My home? Out there, somewhere, in the black. I’m not too picky.” 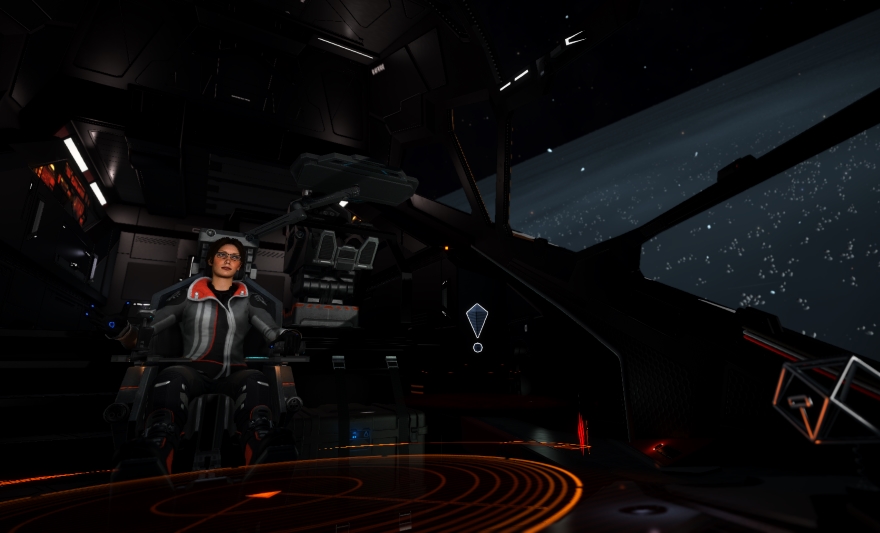 And why not open the debate for the MMO with the best player housing system? I know which one Ryuen would choose!

“When it comes to housing, EverQuest II wins hands down. Unfortunately I am not a very good decorator but I’ll share this shot of my Monk’s little Halas house and its bar. Because one has to be able to offer the odd visitor a cold ale!” 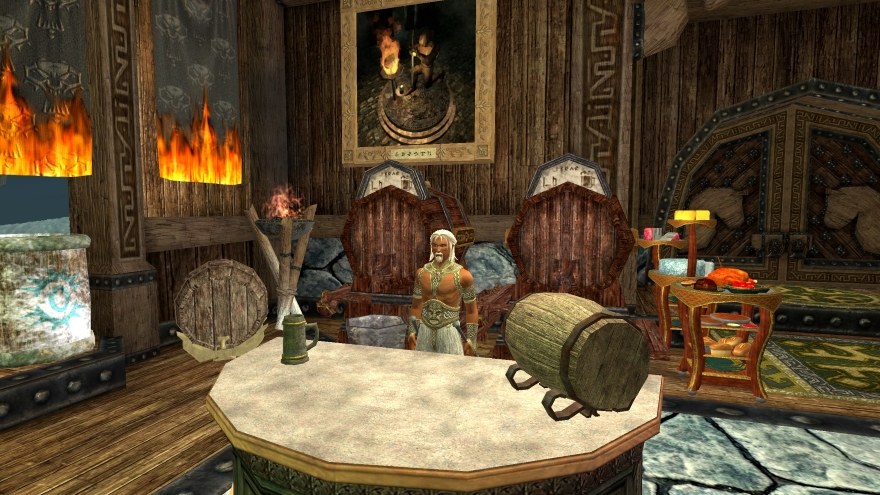 Our screenshot challenge this week is kind of a weird one, but let’s see how it shakes out. If you made any sort of MMO resolution earlier this year, perhaps back in January, why not post a picture of you working on said resolution and letting us know how it’s going — or if you abandoned it already!