As someone very much on the outside of this whole Guild Wars 2: Path of Fire thing, my observations is that this is some sort of night sky simulator coupled with a public transportation PSA. It does look very pretty, though.

“I’ve been having an absolute blast with Path of Fire so far,” writes Xephyr. “The maps are HUGE and insanely detailed, there’s stuff to do everywhere! And mounts, omg, THE MOUNTS! Joy of movement indeed. Anyways, here’s me and my griffin bro doing some exploring.”

In Mother Russia, mount rides you to work! 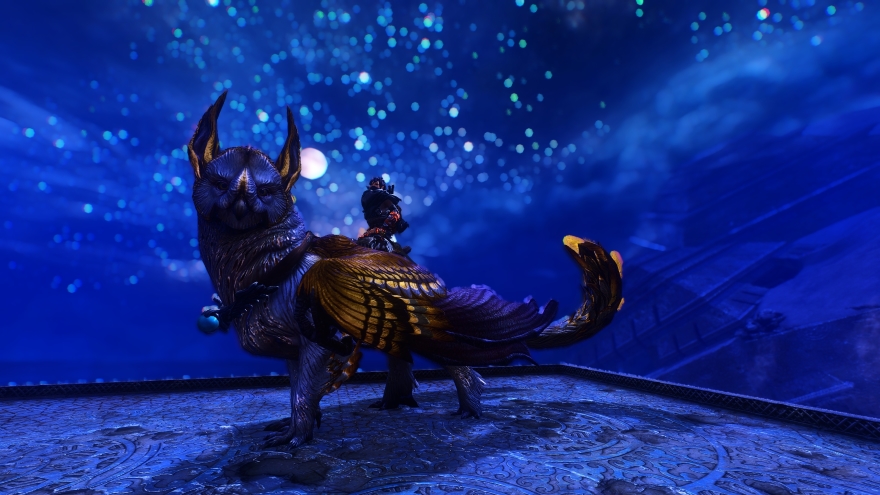 Back on planet Earth, albeit one in an alternate dimension, Melissa trots down the early access streets of Wild West Online. But where are the shadows? Why doesn’t this universe process shadows?!? 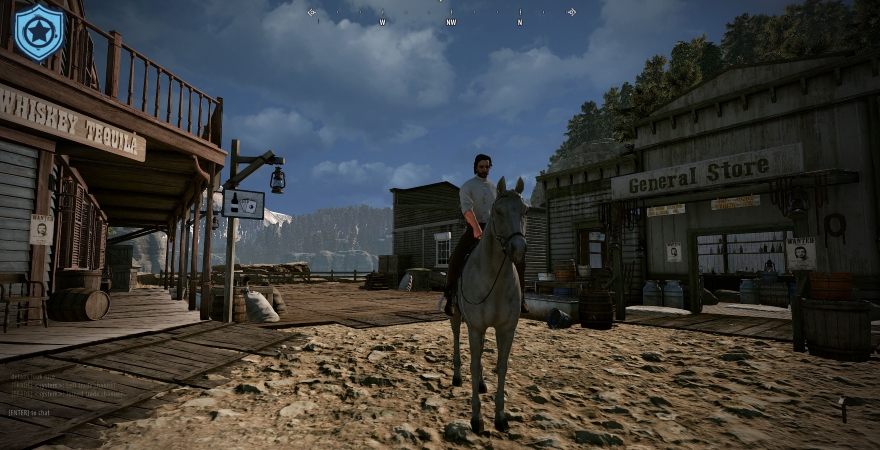 Did I ask for prison pics? I must have, because here comes Camelotcrusade with one of the oddest penitentiaries in the galaxy.

“There are lots of prisons in SWTOR. For example, here I am in Belsavis, where the whole planet is a prison. How did I escape? Well, here you can see my character pondering how turn on the console, which as you may note, has a single, centrally located button larger than his head. You might think the answer is ‘Push the button, Frank’ (especially if you are a fan of MST3K). But as it turns out, though, you need to clear four antipodean hallways which contain more computers, push those buttons, and then push this button. Of course!” 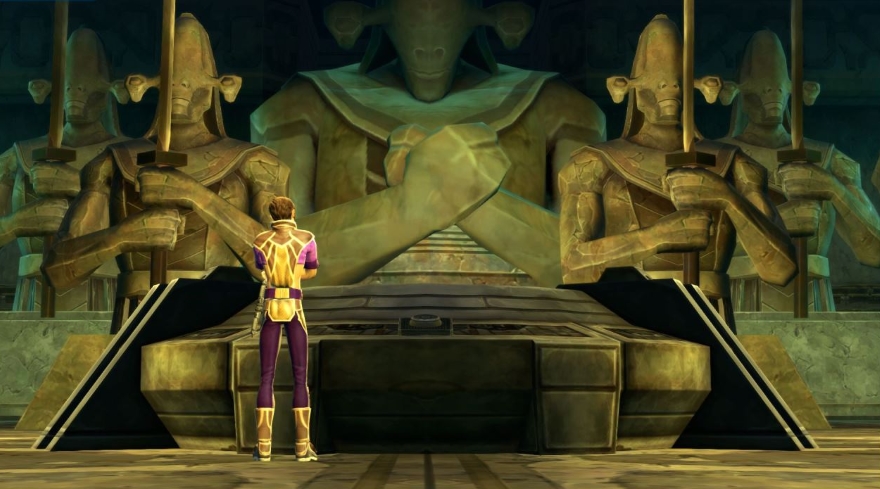 Can we go back to Path of Fire’s night sky? Because it’s hard to stop with just one screencap, really. Thank goodness the Hugmonster ran up, gave us a tight squeeze, and pronounced the following “gorgeous!” 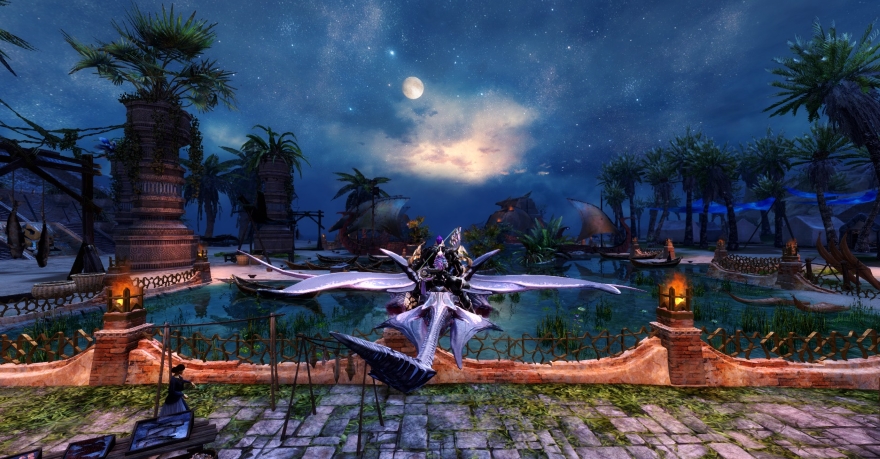 What is up in those stars? Why, it’s Deekay_plus, zooming around in a galaxy far, far away!

“Next up is a screenshot of Star Wars Galaxies — just prior to the sunset — that came up on my Facebook app this past week. I do miss that very nicely customizable UI, even if there was some need of tinkering in client files to get started.” 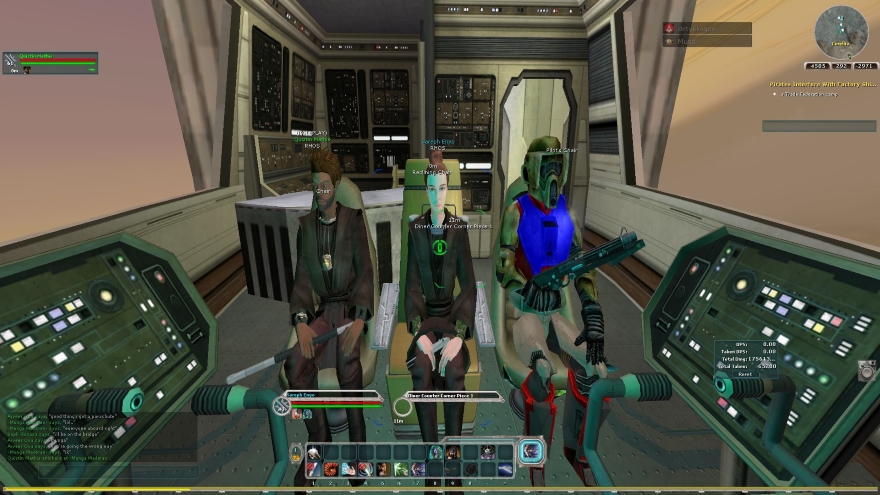 Where is your character in his or her natural element? Ponder that question for a few and then find or take a screenshot to show a perfect combination of environment and personality for this week’s challenge!