Greetings! We’ll kick off today with this Guild Wars 2 pic from reader Don, who said, “I took this screenshot of my Human Engineer to show off my shiny new griffon mount, when I had the distinct feeling of being watched.”

You know what I have the distinct feeling of? Being judged by that judgey griffon. He’s peering into my soul and condemning me for all of the ways I procrastinated last summer. Then he’s going to peck out my pancreas — and I will have deserved it. 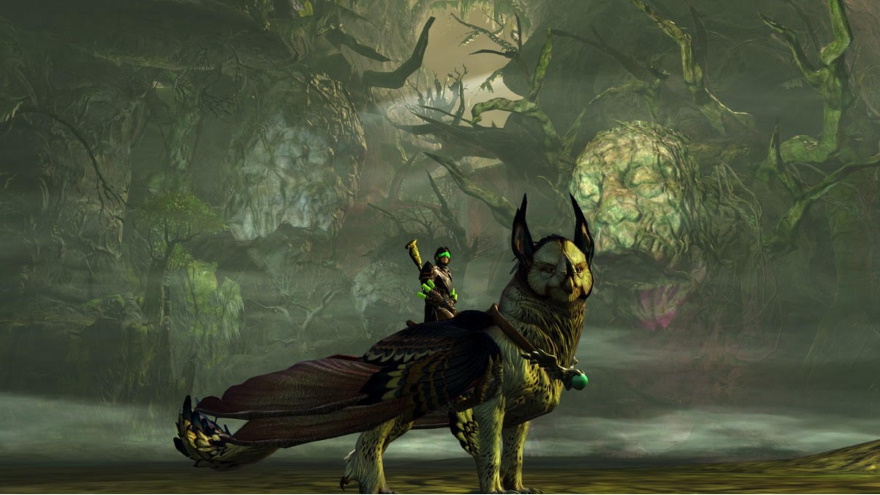 “I’ve been pretty heavily leveling in FFXIV lately,” said RimaHadley, “getting a couple of classes to 90 and, more importantly, finally getting my White Mage to 70 so I could use my favorite White Mage weapon in the game, Tsukuyomi’s Moonlit Cane. I’d had the materials to craft it sitting in my bag for months, just waiting…” 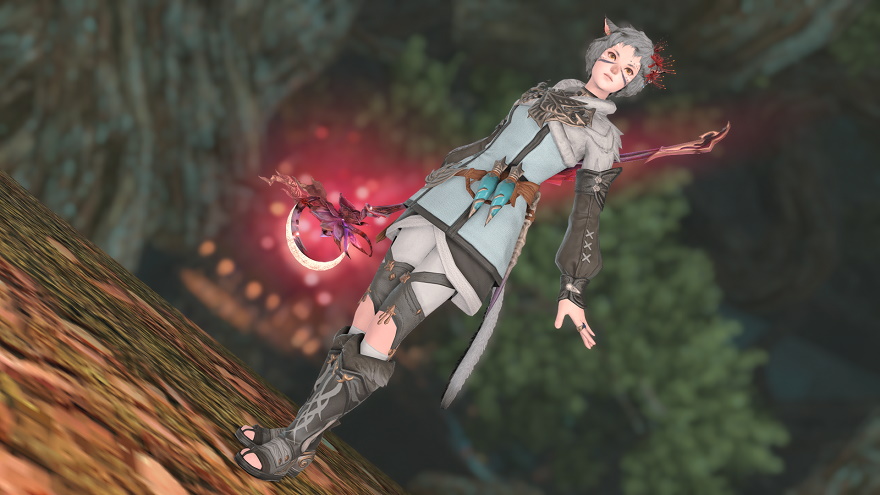 Also in FFXIV is a very young Hurbster, riding across the landscape on a reckless bird and not caring one whit the destination. Godspeed, HurBird! 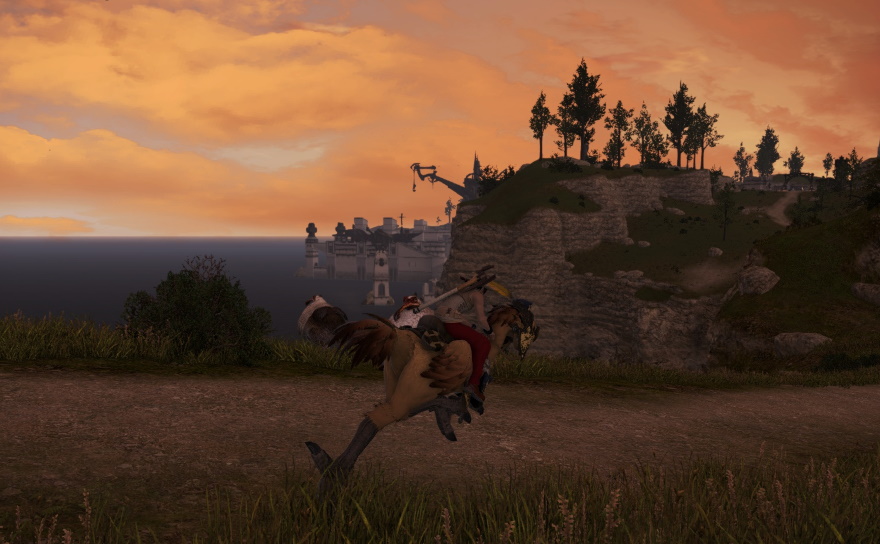 I know that we’re not supposed to stand in the fire, but raid leaders never prepared me for the day that we’d get to play with the element. I guess nobody told Minimalistway either, because World of Warcraft is allowing anyone now to “dance with flare.” 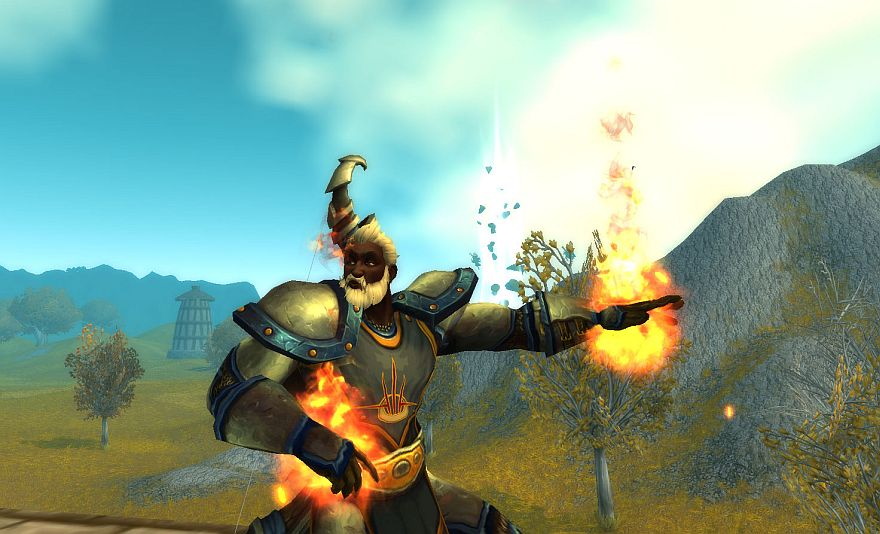 Then there was this submission from some yahoo named Bree: “A shot from another player’s home in SWG Legends. This one is decorated to look like a droid factory, and I think you’ll agree it’s super creepy. You can’t see a single scrap of the underlying house here; everything has been covered with deco. For example, the ceiling is a table.” 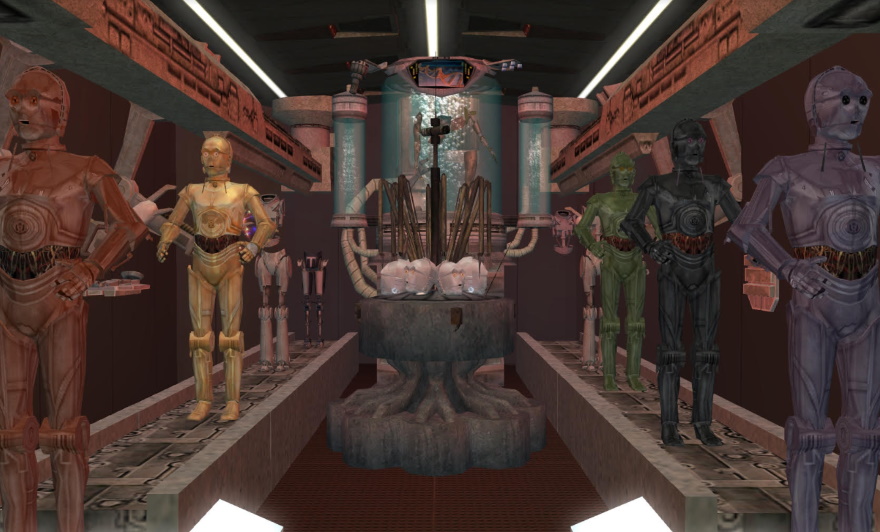 Think you can do better? Or worse? Eh, you know us, we’re not as judgey as certain GRIFFONS are around here, so go ahead and post your screenshot stories in the comments and find yourself amongst friends!