It’s pretty common to be frustrated by MMOs showing you things that you can’t ever touch or play. Whether it be fantastic races that you’d love to roll or cutscene acrobatics that your frog-hopping toon can only dream about doing, these elements taunt us cruelly.

Poor Miol is tortured by, of all things, not being able to toss long pointy sticks. Hey, I don’t judge. Sticks are just begging to be thrown!

“Is it dorky to still wish to be able to throw spears in Guild Wars 2, after all those missed opportunities?” Miol posted. “But watching these Sunspears practicing, is just rubbing salt into old wounds, Anet! I don’t know, why I can’t let it go…” 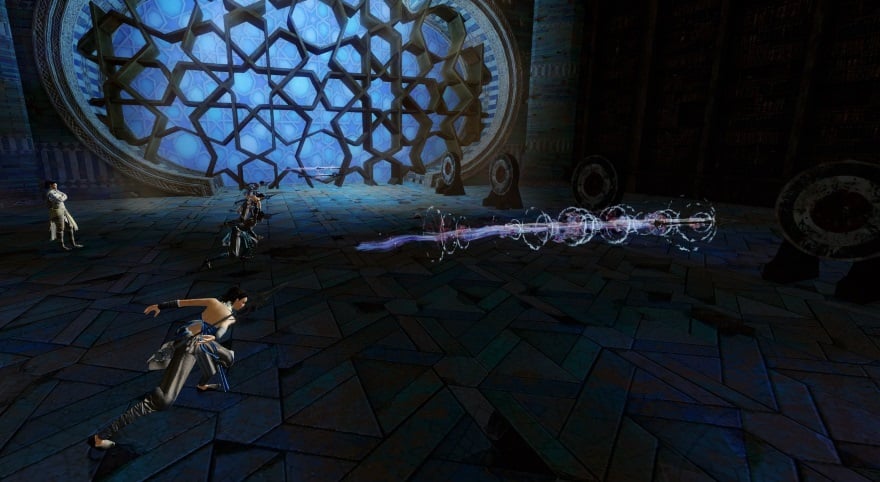 Natalyia had some fun with a particular character creator: “I read that Disney+’s ‘What If?” animated series’ single announced episode is ‘What if Peggy Carter was given the SuperSoldier serum instead of Steve Rodgers?,’ which resulted in Captain Carter in City of Heroes shortly thereafter.”

I have never been so patriotic as I am in this moment. 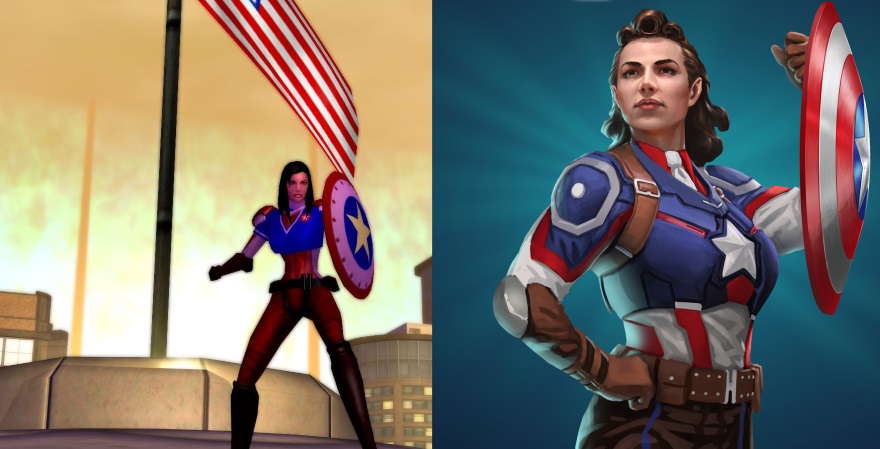 Yes, we’re all a bit nerdy and geeky at times, and in last week’s screenshot challenge, I asked readers to share some of their dorkier in-game moments. Vincent did not disappoint with what looks like Final Fantasy XIV meets the Magic School Bus.

“Geeking out when I finally make it to the last phase of the Omega savage raid,” he wrote. 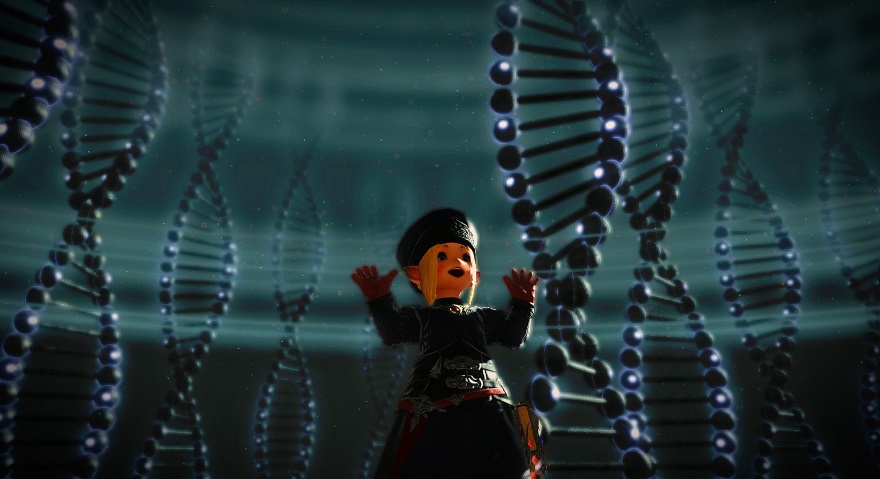 “Once upon a time, the bedrooms in Secret World’s Tabula Rasa leaped 30 feet simultaneously to the left in accordance with the theory of indeterminacy,” shared Hikari. “Many respectable parkgoers said they weren’t going to stand for that sort of thing, partly because it was a debasement of The Secret World, but mostly because there was no one in the rooms at the time.” 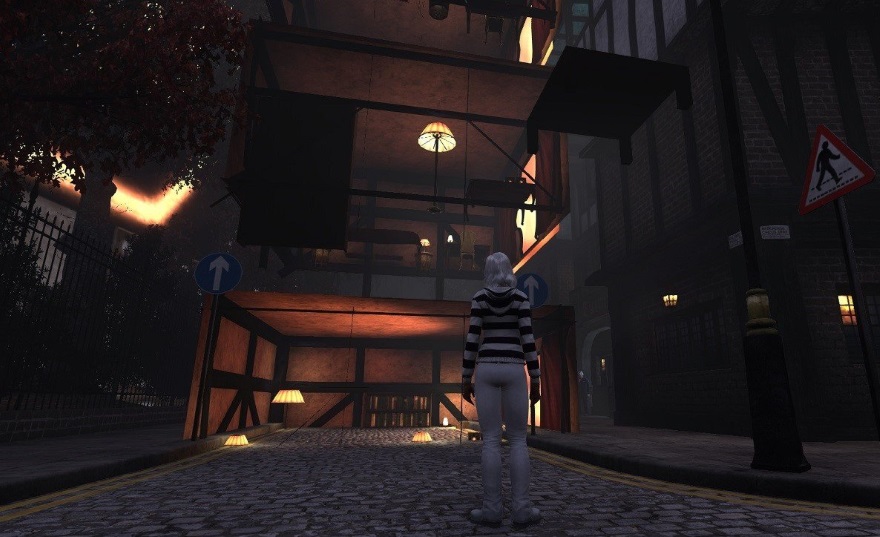 Love on or hate on it, Star Citizen has an undeniable style to it!

“Here I am poppin’ about in my luxurious but fuel efficient space car that I use purely for traveling back and forth with no combat involved,” shared Deekay Zero. “Whether it’s a shopping trip to Port Ollisar or dropping into Arccorp Mining Area 157 to test if spawning a ground vehicle still despawns my ship, this is my go-to reliable ‘get from Point A to Point B’ space car.”

This week’s screenshot challenge is brought to you by my adventures in Fallout 76, where I’ve recently joined the Pioneer Scouts and am working my way slowly but surely to a nifty backpack. So the challenge is to share a pic from a particular in-game faction or an outfit that you obtained to fit into said faction! 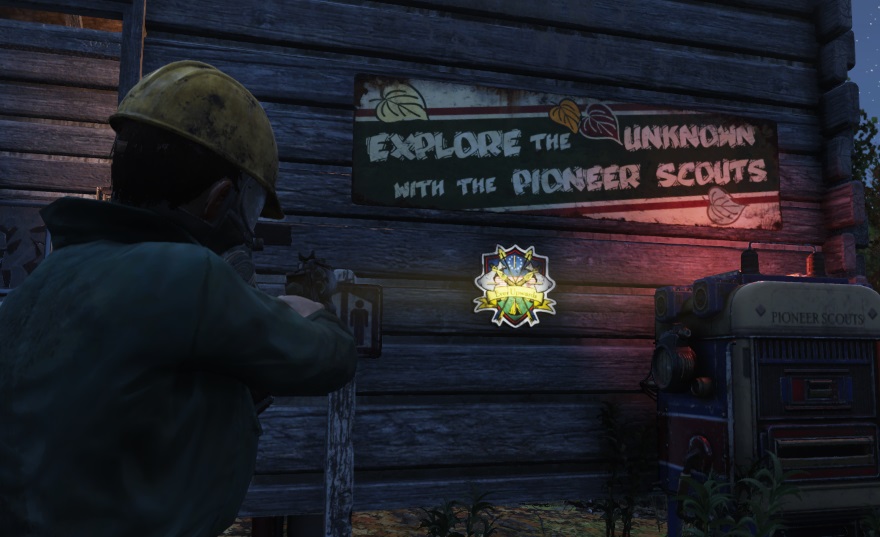