It’s been a weird week in MMO crowdfunding. The Codename Reality Kickstarter isn’t looking good; devs have raised under 2% of their original half a million dollar goal. Project Oasis World is over this week too, well under its goal. EverFeud‘s Kickstarter has already been canceled, as that studio says it’ll hunt for other options. As for Endless Trials, that Kickstarter has also ended abruptly; team Fire Hurts says it’ll try a fresh campaign with a video at some point in the future.

AdventureQuest 3D, however, has already seen outrageous success with its Kickstarter for… plushies. For real. As I type this, the game is four times over its goal. Plushies are happening.

Meanwhile, Pathfinder still isn’t dead, Elite Dangerous’ next big thing will launch at the end of August, SOTA is hard at work on player-created dungeons, Dual Universe updated its roadmap, Camelot Unchained is working on its 64-bit client, Ashes of Creation showed off its alpha combat, and a judge is permitting most of the Crytek Star Citizen lawsuit to continue.

Read on for more on what’s been up with MMO crowdfunding over the last couple of weeks and our roundup of all the crowdfunded MMOs we’re following.

Ashes of Creation preps for September’s Alpha 1, shows off its action combat - Need a good dose of Ashes of Creation news to spice up your week? Intrepid Studios popped its head back up to talk up the game, starting with the revelations that…

Crowfall: New marketing boss, bestiary entry, player mapping, and the Mother of Cats - Crowfall has a bunch of smallish pieces of news this week that we don't want to miss. First, ArtCraft announced that it's picked up a new VP of Marketing with…

Star Citizen shows off atmo moon landscapes, dishes on the studio’s dev process - In this week's Around the Verse, Star Citizen's Sandi Gardiner and Chris Roberts have a stack of gorgeous environmental pan shots for your to feast your eyes on - that's…

Elite Dangerous’ Beyond Chapter Three launches on August 28, players take on massive effort to salute community helpers - The next phase of Elite Dangerous is en route - specifically, that's chapter three of the Beyond rollout. In a brief tweet this afternoon, Frontier put a date on it…

Pre-alpha colony sim MMO Seed will grant players the tools to fight toxicity - Seed resurfaced this summer after intensive work by studio Klang Games building out the colony simulation MMO (plus a big influx of investor money), and this month, it's put together…

Zeal tosses out patches like there’s no tomorrow - Did our reporting on Zeal get you interested about the possibilities for this upcoming action RPG? Then you might want to be tracking the game's ongoing development as it patches…

Albion Online makes trade mission bundles much heavier - A little change can make a big difference in terms of balance. It's what Albion Online did with its latest patch; all that's really been changed is that trade mission…

Orake’s devs ask someone, anyone, else to take over this 2-D MMO - No, you've probably never heard of Orake before -- and chances are that you never will again, either. The crude-looking indie MMORPG has been slowly but steadily progressing through development…

A judge has mostly denied Star Citizen studio’s motion to dismiss the Crytek copyright lawsuit - MMO-watchers will recall that just before the turn of the new year, Crytek filed to sue Cloud Imperium, the company behind the sprawling and controversial crowdfunded MMO Star Citizen. Crytek…

Star Citizen highlights community rover events, the group system, and atmospheric worlds - Cloud Imperium's Sandi Gardiner and Chris Roberts are both back in the latest instalment of Star Citizen's Around the Verse. You've probably noticed the shift this summer that ATV is…

EverFeud’s Kickstarter has been canceled, but the devs say they’ll ‘pursue other options’ - At the tail end of July, we covered the Kickstarter of EverFeud, a PvP-focused MOBA/MMO hybrid that sought $105,000 to fund development. Unfortunately, the Kickstarter lasted only a week, as…

Project Gorgon’s casino features games with ‘strategic elements’ - Project Gorgon is an MMO that packs itself full of activities, all of which it does in its own special way. You can clearly see this in the way that…

Crowfall shows off the behind-the-scenes magic of the Clusterizer - As cool as it may sound, unless you're actually working on developing Crowfall, the odds are you will never see the Clusterizer in action. You will only ever see what…

Greed Monger delays refunds again because of crypto market dips - There's been another update in the long-running saga that is Greed Monger. Greed Monger is easily the most infamous MMORPG Kickstarter failure to date, having raised over $100,000 back in 2012…

Path of Exile’s Delve launches August 31 with an infinite dungeon; here’s our chat with Grinding Gear’s Chris Wilson! - [AL:POE]Picture this: an underground dungeon that gets progressively more challenging -- and rewarding -- the deeper you go, and there is no end. Not no end in sight, but no…

Endless Trials seeks $66K on Kickstarter to build a semi-hardcore endgame PvE MMO that omits grind - Here's a new one for us, and if you like it, you can throw money at it right now: It's called Endless Trials, and it is gunning for some of…

Crowfall’s latest community Q&A covers skinning coins and equipment mitigation - Why does skinning something in Crowfall currently result in getting coins? That makes absolutely no sense. Well, according to the latest Q&A video, the developers are well aware that it…

Dual Universe lays out its roadmap through a 2020 release - Unlike some indie MMOs that keep an intentionally vague timeline of development, the team at Novaquark has mapped out the development and testing of Dual Universe from now through launch.…

Saga of Lucimia’s epic quests will take ‘time, effort, and teamwork’ to finish - What defines an epic adventure? This is the burning question that Saga of Lucimia is tackling this week, starting with the derisive analysis of current MMO questing as "grocery runs."…

Pathfinder Online promises free trial, open enrollment, and a marketing push - About nine people showed up at a GenCon Pathfinder Online panel this past weekend, during which Paizo CEO Lisa Stevens gave an update on the status of this struggling sandbox… 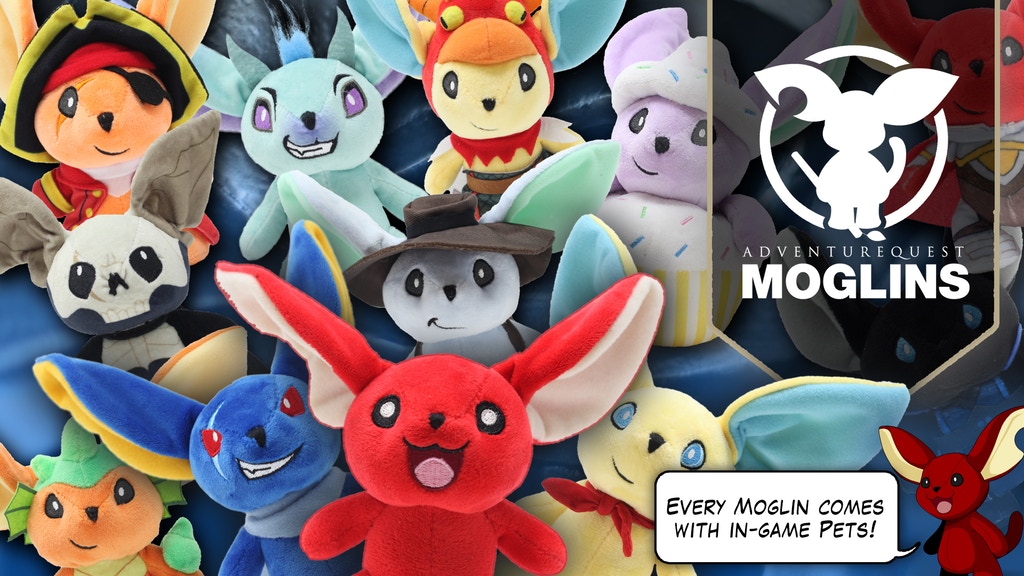 AoC after the new combat update got my full attention.

The mmo market right now is close to death thanks to the many pay to win mmo’s that pushed tons of players away or back to their go to mmo.

Since EQ / WoW there have been so many generic mmo’s or mmo’s that just delivered big turds or horrific cash shop mmo’s mostly from asia.

Wich brings us back to AoC who seems to nail alot of stuff right from mixing the best of many mmo’s like Archeage / ESO and mold it into a none pay to win cashgrab mmo with tons of interesting features that tons of mmo players love in their mmo.

If you as a studio want to make an mmo you have to make something special and most studio’s dont focus on the fun parts of an mmo as they arent mmo players themselves or dont get the room to make an mmo for mmo players.

Till this day only a handfull of mmo’s remain and lets be honest WoW / ESO / FF14 ARR / GW2 are enough on our market to keep the attention of most MMO Players.

I was watching Endless Trials, if it looked like it was going to make it I was going to throw in my donation too. They were up about a week before deciding to close it down and try again in the future. Obviously they weren’t happy with what was pledged that first week.

If you watch a lot of Kickstarter you notice that a lot of projects don’t get backed until the last few days. They need to just ride it out next time to see how it ends up even if it’s not going that swimmingly to begin with.

Huh, lots of stuff did better than I thought, though, looking at this list!

Kickstarter doing… well, what kickstarter does. Not that I’m backing anything (last time I tried anything I found that they just wouldn’t take my card, no matter what, so that’s pretty much a great way to say no to things like plushies!)

Still, for bad ideas coming along with poor presentation they will get their peanuts by the handful and nothing more.