“In #Shadowbane we had a bug once where everyone logged in as a giant spider,” he said. “It was so fun that we considered making giant spider a playable race.”

Arachnophobes of the world notwithstanding, that would’ve been amusing! This piece isn’t about spiders, however, just about the bugs – entomology pun intended – that infest MMORPGs and turn out to be more entertaining than the kind of that merely spawn exhausted comment threads about the latest exploit. Tell us your best story about an epic MMO bug! What is your favorite MMORPG bug of all time?

Brianna Royce (@nbrianna, blog): I’m sure there have been many bugs that have caught my attention, but Green Acres is the one I’ve actually written about! It was essentially an unfinished area of the world that you were not supposed to access, but of course people could “accidentally” fall into it thanks to bugs and use it for shenanigans, like my old guild leader and his illegal stash house. Before I let go my original account, I had dozens of runes marked to such “illegal” locations. It was so… harmless, and yet the secretive, exclusive nature of it all amused me. 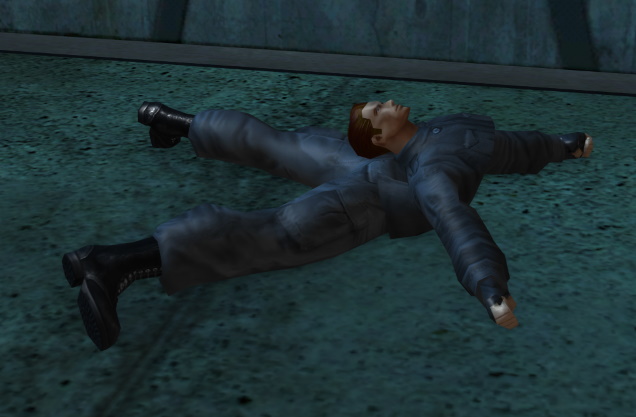 Colin Henry (@ChaosConstant): My favorite bug has to be the time that I became a kaiju in The Elder Scrolls Online. Shortly after the release of Elsweyr, there was a bug with the Necromancer class that could prevent them from receiving certain buffs or using certain skills. Mildly annoying, but it got interesting when I tried to use the Bone Goliath ultimate. It’s supposed to transform your character into a giant skeleton monster, but, because of the bug, my character would play the animation of growing, but wouldn’t actually become a goliath, meaning she would never go back to normal size. Each time I used Bone Goliath, she got bigger and never shrunk. After about half an hour of repeating this, I was about twice the size of the buildings. Best of all, this happened to me on my Argonian, for the true Godzilla experience. I posted a bunch of screenshots on my personal blog if you want to check them out!

Eliot Lefebvre (@Eliot_Lefebvre, blog): So, this was one of the weirdest and most persistent bugs in Final Fantasy XIV, but it was the sort of bug that had nothing but fun impacts. Essentially, for a little while, there was a bug in the relaunched version where if you strafed right on a chocobo, you would enlarge slightly but notably. If you dismounted while strafing, you would still be larger than normal.

That was it. That was the whole bug. It went away if you mounted again or if you changed areas, and it didn’t affect your run speed or anything else. It just allowed you to get bigger suddenly for no reason whatsoever, by a significant enough margin that you could have miqo’te looking eye-to-eye with highlanders or elezen peeking over the heads of roegadyn. It was purely goofy and silly and fun, and I remember a bunch of people hanging out and just exploiting it for silly visual memes. It was fixed not too long after, but there were no penalties for using it, because why would there be? It was just goofy and silly fun.

The only downside was that it was not in Star Wars: The Old Republic because then we could have put a whole new spin on the “bigger Luke” conspiracy.

Justin Olivetti (@Sypster, blog): The Legend of Ghost Bear from Lord of the Rings Online’s beta must be mentioned here. A bug caused a bear in the Old Forest to turn invisible, and in that state no one would know it was there until a terrible roar would utter from their speakers and the player would more likely than not fall out of their seat. Ghost Bear became notorious and beloved in a way, but the devs ended up “fixing” it before long.

Samon Kashani (@thesamkash): Probably one of my favorite bugs in Guild Wars 2 is when a character’s body animation gets stuck. It still happens pretty often and always to great amusement. You might get stuck with your first raised in the air. This one is great for pretending to be Superman.

Sometimes you get stuck with your upper body in the position it is when you get knocked down. Then you get to run around while you are staring at the ground.

Thinking of GW2 bugs, a month or two ago there was a big one with warrior banners becoming permanent. Players went to great lengths to write large messages and other silly outcomes. Harmless and fun.

Tyler Edwards: I don’t have a lot of super memorable MMO bugs, though I’ll definitely throw a nod to ESO’s infamous “running on top of your mount” bug. That’s never not hilarious. There’s also this goat from back in Mists of Pandaria who was taking Emperor Shaohao’s lessons on being one with the land a little too literally: 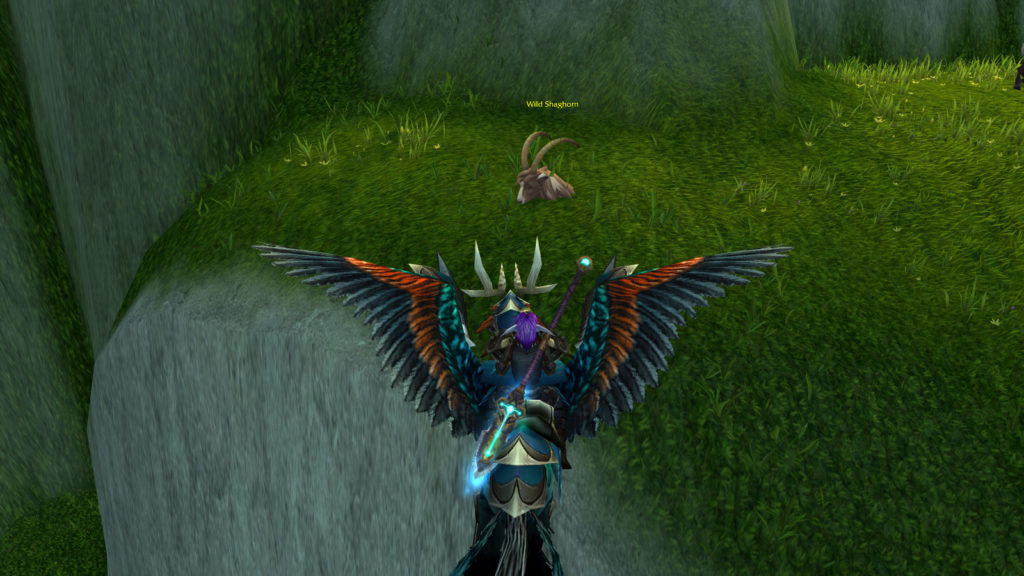 Outside of MMOs, though, I’ve had some fun ones in other online games. My favorite bug from the Heroes of the Storm alpha was easily Jaina’s buggy mount animations. Who doesn’t want to see Jaina Proudmoore surfing on a dinosaur? 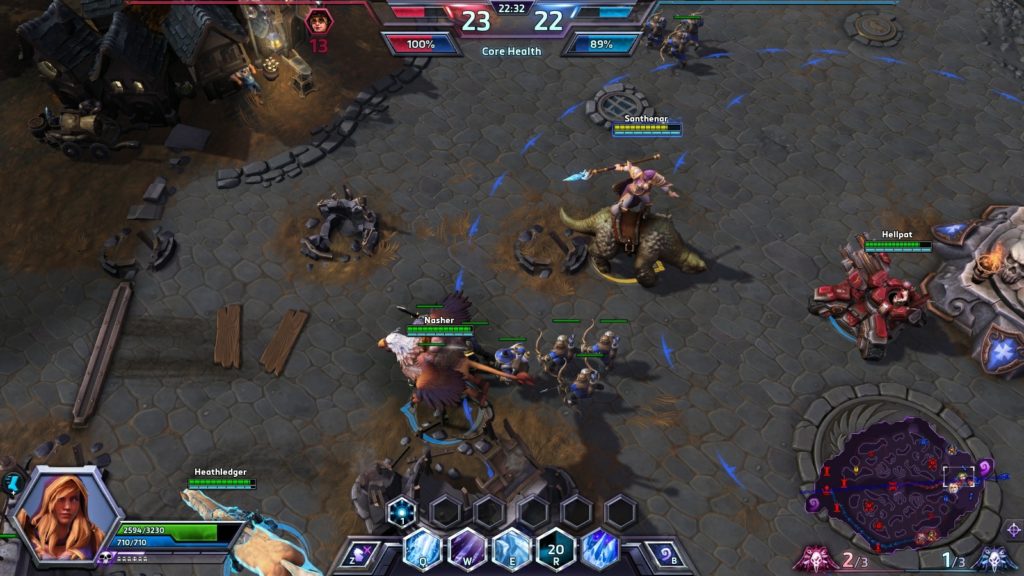 The all time best bug I’ve personally experienced, though, is probably from StarCraft II co-op. See, in the weekly mutations, one of the tougher mutators you can be put against is Propagators. Propagators are enemy units that spawn around the map and then go after you. If they touch one of your units, it instantly becomes another Propagator. Obviously this can get very bad, very fast. Zeratul has a unit that creates a damage reflection aura. And when he first launched, it was bugged to also reflect the Propagators’ attacks, so instead of turning your units into Propagators, they would turn into Propagators under your control. Hilarity ensued. 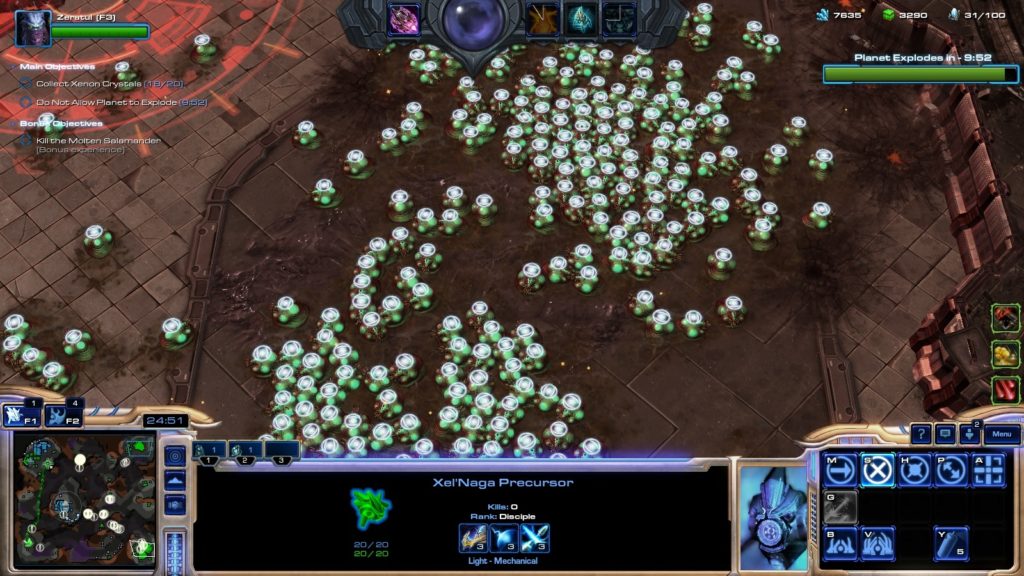 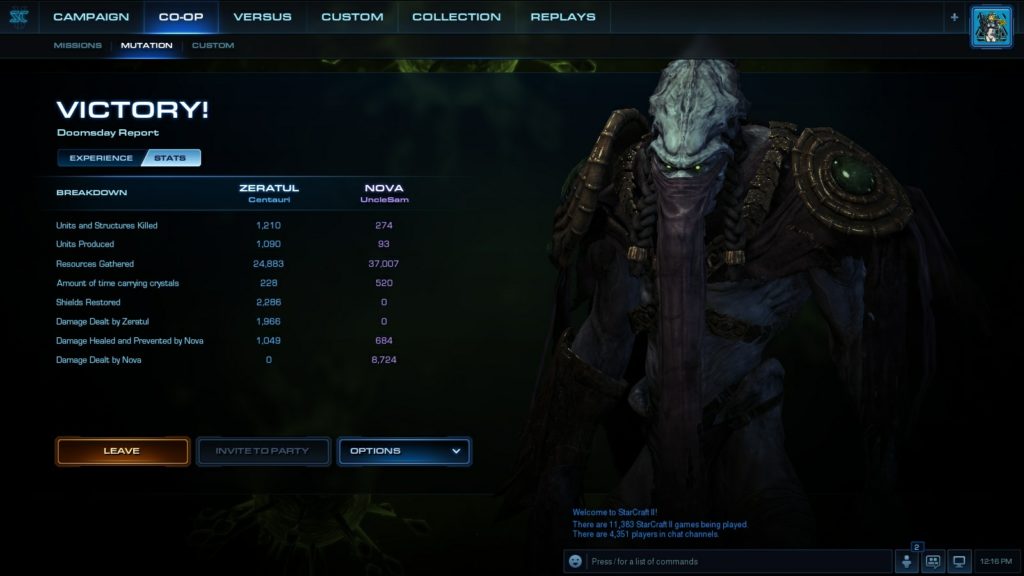 Every week, join the Massively OP staff for Massively Overthinking column, a multi-writer roundtable in which we discuss the MMO industry topics du jour – and then invite you to join the fray in the comments. Overthinking it is literally the whole point. Your turn!
Advertisement