With meatspace commitments causing no-end of stress and herculean amounts of work for me, Lawful Neutral had a bit of a slow year that I’d like to amend in 2022 (which surely has to be better than 2020 and 2021, right?). But the MMO legal news feed definitely didn’t slow down at all. If 2020 was the Year That Wasn’t, 2021 became the Year That Was for MMO legal news… almost.

I say “almost” because we had a mind-boggling amount of legal situations start this year, but almost nothing actually resolved. This isn’t necessarily surprising as these things are often measured in years and not months, but it does leave the whole of 2021 feeling unresolved from a legal perspective. I pulled out some of the high profile happenings of 2021, but as I said, there’s a whole mountain of legal issues that I can’t even hope to touch on in just one article. Let’s dig in to the big stuff.

This is more of a theme across the whole industry more than any particular lawsuit. 2021 was the year that we saw Riot get taken to task yet again over its ongoing harassment and discrimination misdeeds. Ubisoft found itself in the spotlight as well, as the French video game workers union launched harassment charges against the developer.

Some players and communities have made sure that the harassment doesn’t end in the studio. We saw the Anti-Defamation League report that “harassment experienced by adult gamers increased and remains at alarmingly high levels,” and a Roblox player was sued for $1.6M over his alleged targeted harassment and terrorist threats toward employees and other players.

It’s been gratifying to see studios taken to task over the toxic work environments they’ve created and defended. The frustrating part is that these toxic work environments aren’t new information; it’s been common knowledge for decades that game development is incredibly hostile, particularly toward underrepresented groups, but we’re only just now seeing the machine moving to try to do something about it on a grand scale. Don’t get me wrong, I’m all about the progress, just also slightly disheartened that it took this long. The sea of sexual harassment lawsuits across so many different companies, combined with the shift of public sentiment saying that “this is not OK,” is more progress than we’ve ever seen on creating towards creating equitable work environments in the gaming industry. 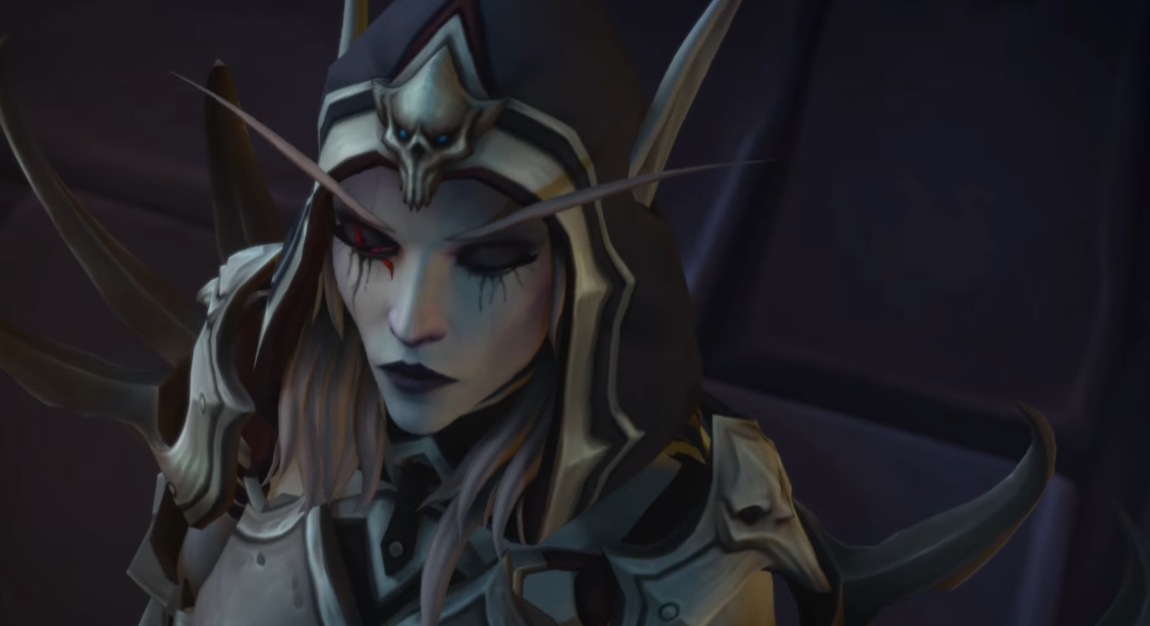 You didn’t think I forgot about the proverbial Tauren in the room, did you? Blizzard has masterfully crafted a new legacy for itself out its singular ability to misstep in the most dramatic yet utterly avoidable ways possible. Blizzard’s meltdown started in late July of 2021 when the California Department of Fair Employment and House (DFEH) sued Activision-Blizzard over documented discrimination and a sexist, toxic work culture, and even after five months of controversy the company still barely acknowledges the depth of its problem. During that span, we’ve seen numerous walkouts, the formation of a proto-union inside Activision, revelations that Activision CEO Bobby Kotick was party to harassment himself and even wrote a disastrous company missive under a staffer’s name, and the departure of Blizzard co-head Jen Oneal, who outed the company for underpaying and tokenizing her.

Despite all of this, the Activision-Blizzard board has closed ranks to protect Bobby Kotick from the scandal despite numerous calls for his resignation, showing that apparently you can threaten to kill your assistant without consequences as long as you have enough money.

The company is currently the subject of multiple investigations and lawsuits relating to its illegal activities, so if you were hoping our story of the year was going away, nope; it’s only just getting started.

This story actually turned out to be one of our Weirdest Stories of 2021: Early on in 2021, I researched and wrote my second column on who the heck actually owns Jagex… and actually I still couldn’t figure it out because of all the wild accusations, lawsuits, and obfuscation going on with this company and all its ownership claimants. My research uncovered everything from shady business practices by Chinese companies to a literal death sentence for one of the entrepreneurs involved. Seriously.

2021 was the year that Apple gave Epic a definitive trouncing. Or Epic got a definitive victory against Apple. Your opinion on who won probably depends on your priors and perspective. The reality is that the judge didn’t grant Epic most of what it was asking for in the original suit, but what she did do is issue a permanent injunction stopping Apple from blocking third-party purchase mechanisms, which turned out to matter much more for everyone else. She notably stopped short of saying that Apple was not a monopolist, only that she couldn’t conclude that they were based on Epic’s arguments. Of course, Apple filed an appeal, the result of which are still up in the air. But rest assured, providing additional payment options in an app is not, in fact, trojan malware as Apple claimed.

China has really started to crack down on gaming. Anxiety in Beijing over things like “tang ping,” a movement through which young adults reject the societal pressures of overwork and instead “lie flat,” has led authorities to implement draconian regulations on gaming among minors in China, in a nation already known for draconian regulations. The 2021 regulation permits minors to play only three hours of video games during the week. Partisan commentary about gaming as “spiritual opium” and further industry freezes have thrown multiple companies, including Tencent and Krafton, into turmoil and crashed more than one game and studio. These tightening regulations should have a lot of publishers wondering about how lucrative the Chinese market actually is.

These are just some of the highlights from 2021. As you’ll see from the list below, this really was a big year for legal issues in games. We just didn’t get a whole lot of resolution out of anything. I focused primarily on the US, but there were also some interesting happenings in the UK and Australia, and plenty more in the US on the state level. I have a feeling 2022 is going to be a big year that’s going to change the landscape of gaming. What will happen with Blizzard? Will the Chinese gaming market collapse? Will Camelot Unchained ever actually launch? Will the gawd-awful NFT snake-oil die the ignoble death it deserves? We can only hope.

RuneScape studio Jagex has been sold for the third time in six years against the backdrop of a… RICO lawsuit?

With some trading restrictions lifted, GameStop stock is taking off again

Chronicles of Elyria, now back up to five devs, examines its development achievements and shortcomings

The Epic v. Apple trial is already offering a look behind the scenes of Fortnite, the Epic Games Store, and Sony

Epic v Apple: Apple’s CEO ‘has a feel’ about App Store profits but no data, closing arguments are made

Dreamworld actually released an alpha, and it’s exactly as bad as you thought it’d be

Is there a long future in Star Wars Galaxies server emulation?

Roblox is being sued by music publishers over song infringement claims

Regulators in China and the UK turn their eyes toward streaming, gaming currency

The Daily Grind: How do you protect yourself from scammers in MMORPGs?

Not So Massively Roundup: LoL’s chat test, Overwatch Halloween, and Fortnite acknowledges Among Us

Malaysia’s mufti calls out lockboxes as gambling, states buying them is not permissible in Islamic religion

Activision-Blizzard is denied its request to pause the DFEH lawsuit

Apple was denied its request to postpone third-party payment options

Roblox sues toxic player for $1.6M over ‘terrorist threats’ and ‘targeted harassment’ of employees and players