Halloween festivities are already starting to roll out across the MMOverse and multiplayer titles too. Here are a few to keep an eye on here at the top of the month of October!

Red Dead Online: The MMO version of Red Dead Redemption 2 may be in permanent maintenance mode, but apparently Rockstar will be turning on events (and turning off its Twitter replies). In fact, there’s even a new hardcore telegram mission launching for the season on October 18th dubbed False Hopes & Prophecy, plus the Halloween Pass returns. 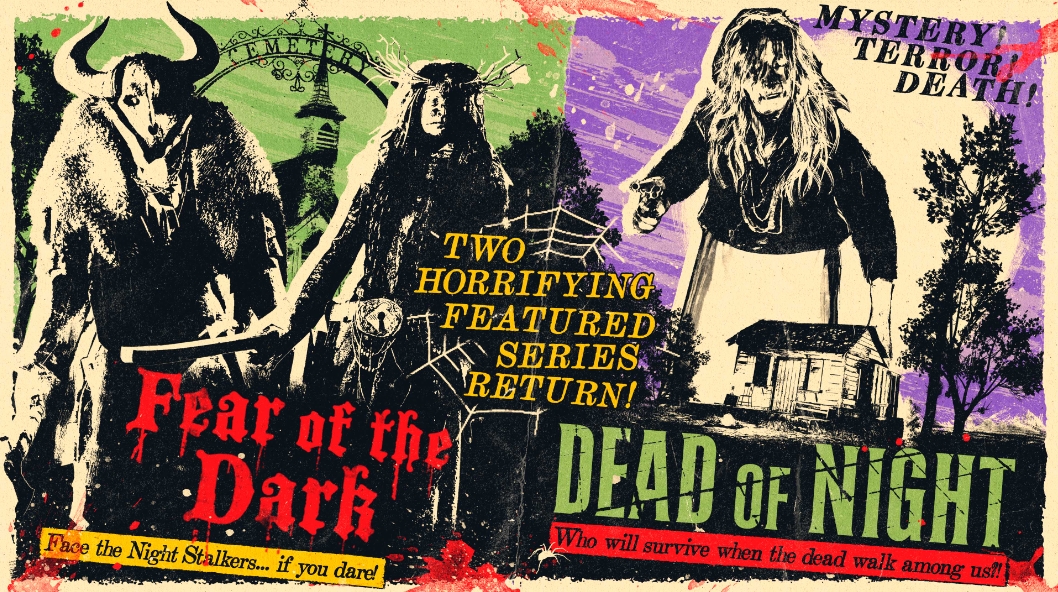 Apex Legends: Respawn’s battle royale shooter has revived Fight or Fright for four weeks. Currently, Shadow Royale mode is live to freak out players; it’ll be followed by a week of gun-running and a week of control modes, then back to Shadow Royale to cap off Halloween itself.

Tis’ the season of screams, bad dreams, and all monstrous things.

Habbo Hotel: Finally, we come to Habbo, which apparently is embracing the longstanding belief that it is a horroshow by inviting you to visit hell on Earth in “Habboween.” So sayeth Sulake: “A portal from Hell has opened up in the Hotel, allowing Fallen Angels to enter the building and cause havoc in a gothic, doomsday-inspired Halloween event in Habbo, with new, limited edition rares, furni, clothing items and bundles to be purchased and created.”

This is just a taste of some of the events we’ve seen so far; we’ll be putting our whole Halloween roundup together toward the end of the month, with plenty more Halloween posts along the way, so stay tuned!